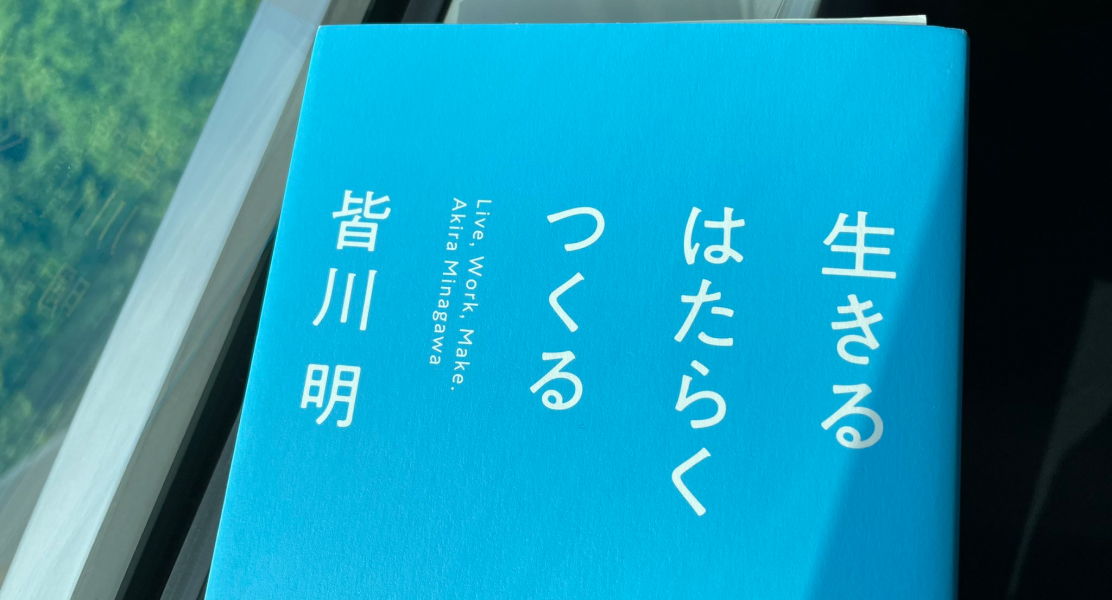 Fashion designer Akira Minagawa's book "Ikiru Hataraku Tsukuru" was published in June 2020. In Chapter 6, "Reasons for Making Clothes in Japan," he introduced Yamazaki Velvet as one of his closest fabric stores. He also wrote about velvet as follows. Thank you very much.

Since the apparel industry began to consider design based on cost ratio, velvet has been shunned as a material and is no longer used. It is true that the unit price per meter is reasonably high. However, it is not so expensive as to be avoided, considering the texture and feel that other fabrics do not have. In our childhood, velvet was used for dresses for piano recitals, for example, and it was a fabric that symbolized a sense of high quality, but such an image has somehow disappeared.

I would like to continue to explore the possibilities of velvet with everyone at Mina Perhonen. Yuzo Yamashita